Here are the locations of the Fairy Fountains, where you can refill your hearts. 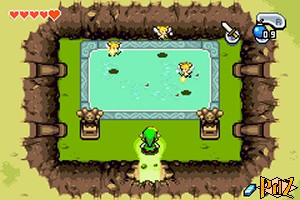 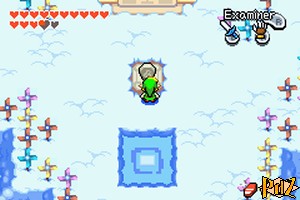 Below are the locations of the steles you have to look at to create a Wind Crest. Once you've found the Ocarina of Wind, you will be able to fast-travel across Hyrule by using these steles as warp points: 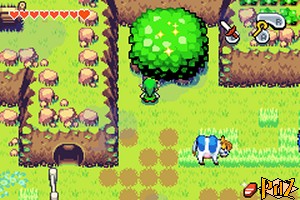 You can tell the Minish Portals by their sparkling. Thanks to the Pegasus Boots, dash at them to reveal a shrinking pedestal.