Mysterious Shells are a currency to purchase figurines at the Figurine Shop. Here are some of their locations: 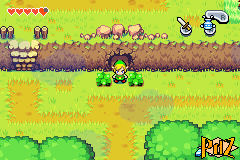 Several hundreds of shells can also be earned thanks to Kinstone Fusions.

You can also found Mysterious Shells in bushes all around Hyrule.