You will need a lot of rupees in order to buy important items such as the Deluxe Shovel and the Bow. Here are the locations of rupees worth 50 or more, besides dungeons.
Rupees shown in italics are only available on Switch.

Mysterious Forest (and around) 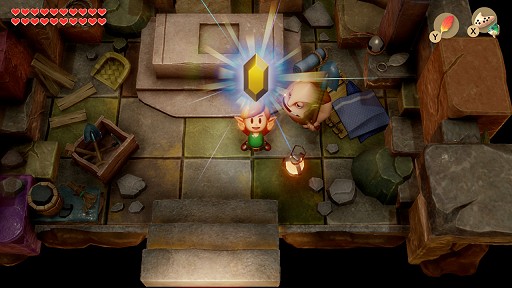 It's also possible to win plenty of rupees by taking part in the Rapids Ride in the east part of Koholint. This place is accessible when you own the Hookshot, a game costs 100 rupees. On Switch, you can get 400 rupees, or even more.