Majora in all its forms 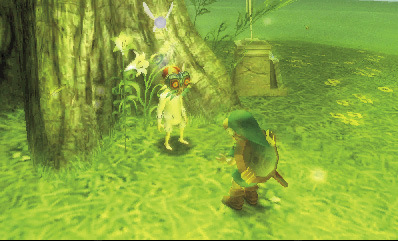 Finally talk to the seated kid wearing the Majora's Mask. If you gave all your masks to all four kids, you receive the Fierce Deity's Mask which will greatly ease your final encounter (maybe way too easy!).

Put on your Fierce Deity's Mask if you got it, then the boss remains masks are taken from you and become stuck to the walls. And there comes Majora! If you got the Fierce Deity's Mask, there is only one strategy during all the fighting: Use the lock button with your new over-powered sword and that's it! Here is the classic strategy: 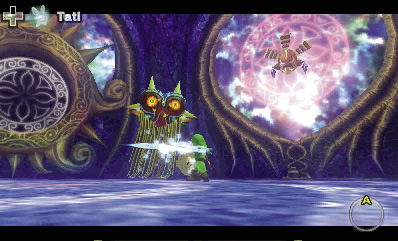 Majora's Mask: Wear the Bunny Hood if you still got it. Hit the back of the mask with arrows or wait for it to spin near the ground to strike it with your sword with or without a spin attack. When it's stunned, run to it and slash it once again. After two or three hits, the boss' masks will join the fight. Use your shield to send Majora's beam back at them or fire three arrows at each of them to get rid of them and pick up the small heart left behind (be careful, you will need arrows for the last stage). Next, facing Majora, target him and use your shield as well to reflect his attacks while moving back a little or wait again for him to start spinning to strike him. Then he takes another form... 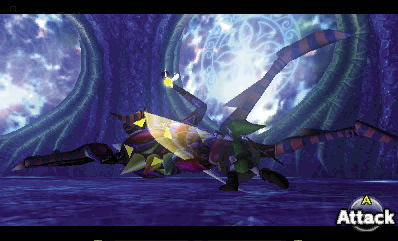 Majora's Incarnation: While he's performing all sorts of dances (including the moonwalk!), stay serious and concentrated. On one hand, protect yourself from his beams with your shield. On the other hand, target him, prepare a spin attack and as soon as he's getting close, release the attack. You can also chase him and strike him if possible with the Great Fairy Sword. (Arrows also work, but it's better to keep them for the next stage.) After having hit him five-six times, he turns into... 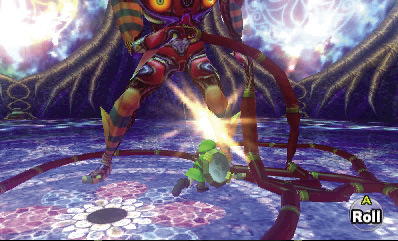 Majora's Wrath: It's the most demanding stage, be brave! Try to keep your distance with him as he has very powerful attacks, especially the whip against which there's nothing you can do. Against the other attacks, use your shield. Lock him and fire a Light Arrow. If he's hit, rush at him (always with the Bunny Hood) and strike him several times with your strongest sword. If you run out of arrows or magic, there are a few pots around the room holding some. You can also try to stay between his legs to slash him. With persistence, you should finally get rid of him definitely! 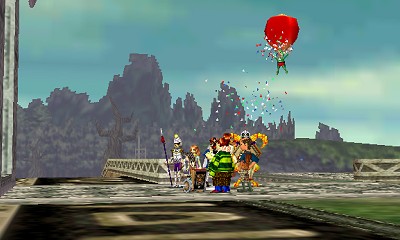 Majora is defeated. A beautiful rainbow announces better days and a new dawn begins. The two fairies are leant on you. When you get back on your feet, you see the four giants in Clock Town, but also Skull Kid cleared of the mask. He is sorry for what happened whereas the giants go away each of them in a different direction. The imp asks you if you have saved him and if he can be your friend. The Mask salesman has retrieved the Majora's Mask freed from evil, thanks you in his own way and leaves. As the carnival is about to start, Link mounts Epona and goes away... Now you just have to watch the nice and long end-game cutscene. If some parts are hidden, it means that you missed some masks during the quest. But nothing prevents you from collecting them now, then face Majora again.