The Story (from the introduction video of the game)

This is a tale that you humans have passed down through uncounted generations...
It tells of a war of unmatched scale and ferocity, the likes of which would never be seen again.
One dark, fateful day, the earth cracked wide and malevolent forces rushed forth from the fissure. 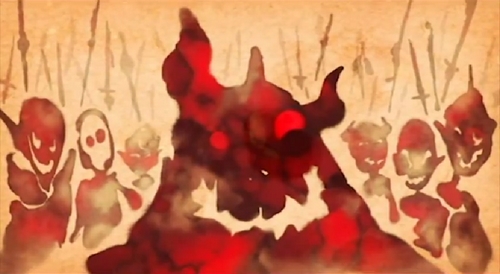 They mounted a brutal assault upon the surface people, driving the land into deep despair... 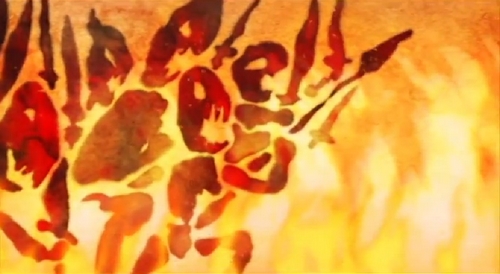 They burnt forests to ash, choked the land's sweet springs, and murdered without hesitation. 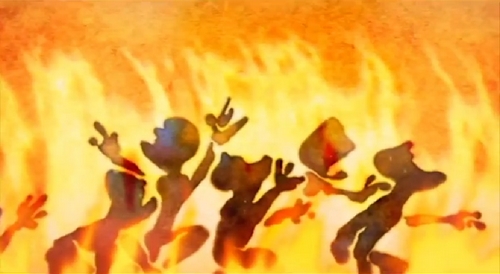 They did all this in their lust to take the ultimate power protected by Her Grace, the goddesss.
The power she guarded was without equal. 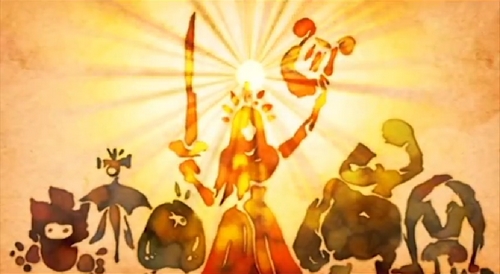 Handed down by gods of old, this power gave its holder the means to make any desire a reality. 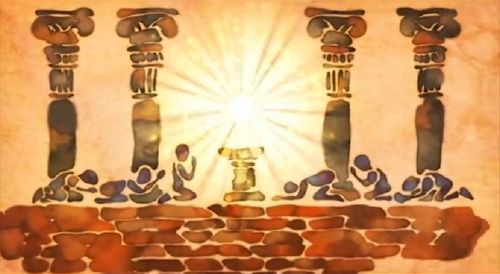 Such was the might of the ultimate power that the old ones placed it in the care of the goddess.
To prevent this great power from falling into the hands of the evil swarming the lands...
The goddess gathered the surviving humans on an outcropping of earth.
She sent it skyward, beyond the reach of the demonic hordes. Beyond even the clouds. 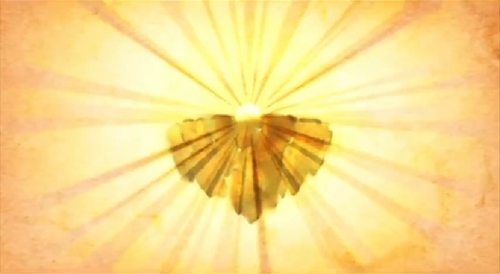 With the humans safe, the goddess joined forces with the land dwellers and fought the evil forces, sealing them away.
At last, peace was restored to the surface. 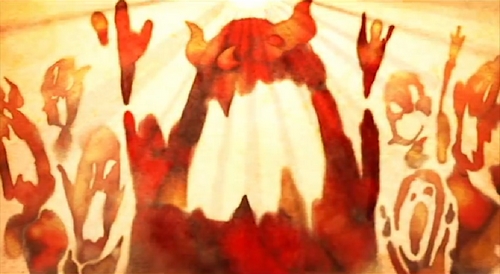 This is a tale that humans have told for many ages, generation to generation...
But there are other legends, long hidden away from memory, that are intertwined with this tale.
Now, a new legend bound to this great story stands ready to be revealed.
A legend that will be forged by your own hand. 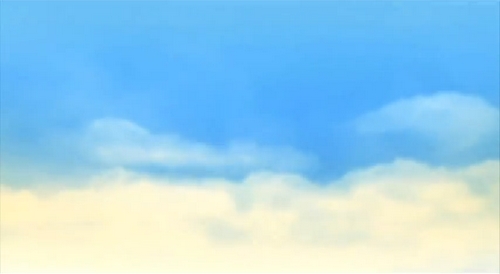 Thanks to Green Laser!