Differences between the Wii and Wii U versions

Here are some differences between the Wii and Wii U versions sent by Zelda's Palace's fans.

Each of these amiibos can only be used once a day! (through the Quest Screen)

The informations are now on the Miiverse Stamps page.

There are fewer Tears of Light to collect. From 16 in the Wii/GameCube versions, we're now at 12. More details to come/give...
Missing Tears in Faron's province:
...
Missing Tears in Ordona's province:
The graveyard one / on the inn's 3rd floor / inside the shop / inside Kakariko Village's tower ???
Missing Tears in Lanayru's province:
The one right after the Twilight Beasts at the very beginning ??? / behind Fyer's house (Lake Hylia) / one of the 4 while flying over the river / one of the 2 in the middle of the water in Zora's Domain / after climbing all the way up the Zora's Domain thanks to Midna (still appears on the map)

After bringing 20 Poe Souls to Jovani, he will give you the Ghost Lantern which will shine day and night when a Poe is in the same area as you are (apparently this area can be quite large). 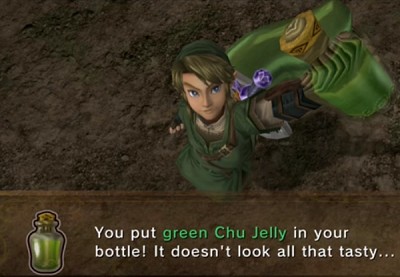 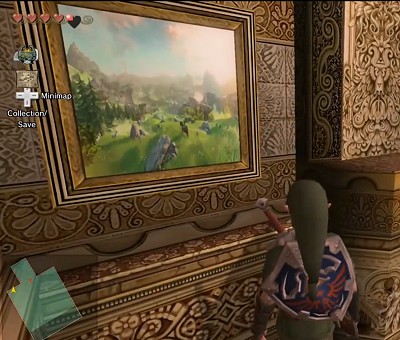 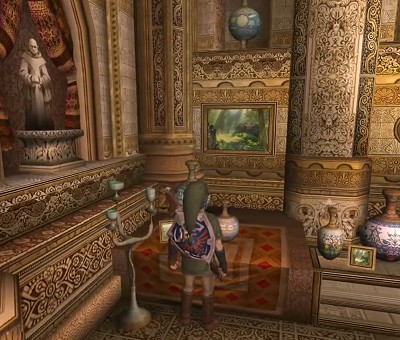