A Link Between Worlds tips and tricks

Rupees are, like in the previous games, the money in Hyrule. Hidden in bushes, grass or pots, left by enemies, found in chests, or given by people, they will be useful to buy equipment for example.
A green rupee is worth 1 rupee, a blue one 5 rupees, a red one 20 rupees and a silver rupee 100 rupees!
Here are the places where you can find rupees worth 50 rupees or more: 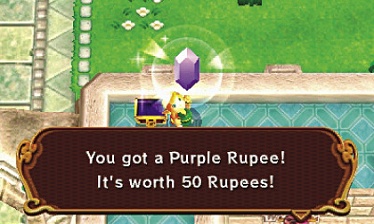 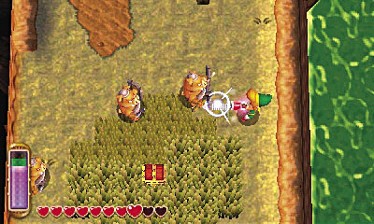 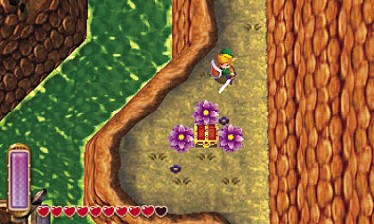